The pasta of the country tradition: the pici Senesi.

Today we discover the pasta of the country tradition: i pici Senesi. 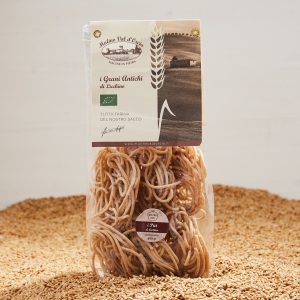 Let’s drive along the roads of the Val d’Orcia, elevated to emblem of the Tuscan landscape, while constituting an absolute uniqueness in the regional panorama. In fact, hills with a delicate profile and streets full of cypress trees, in a perfect combination of green and yellow, give us the idea of an incomparable natural environment, declared a UNESCO World Heritage Site in 1996. 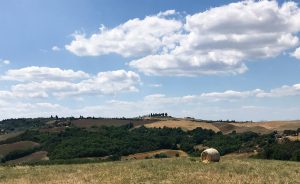 On the hill that looks towards the enchanting village of  Monticchiello… 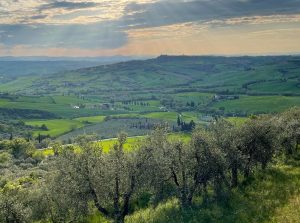 In a particularly happy position for the panorama, rises Pienza.

During the Renaissance it was identified by Pope Pius II as the “ideal city“, a concept that placed functionality and rationality of spaces at the center of the urban project, in a historical period where the “urbe” had returned to have a central role for human activity, especially from the architectural point of view. 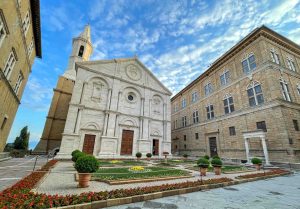 Today Pienza represents even more than yesterday this paradigm: perfectly maintained stone houses, the many plants that sprouts luxuriantly from the windows, the streets from which exudes a medieval history that has not been lost in time and that today smiles at the needs of healthy lifestyles and conform to the tranquility of the country. In short, an ideal city even today. 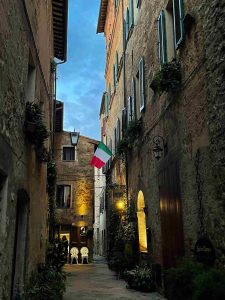 From the paved streets one descends towards the plain kissed by the sun and by a microclimate so favorable as to allow the growth of extensive fields of wheat, which the ancient peasant tradition has helped to shape, always keeping the sense of limit in human intervention and absolute respect for the surrounding environment. 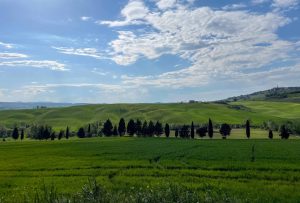 In the locality of Spedaletto, along the Via Francigena, we find Mulino Val d’Orcia, which since 1992 has been drawing from its own cultivation of wheat in the fields adjacent to the pasta factory with an organic method: in fact, one of the first cases in Italy of short supply chain. Just behind the Mulino, stands a medieval castle, on which stands a tower and a beautiful courtyard that has been converted into a farmhouse. A global project, therefore, that of the activity managed by Amedeo, which focuses on the recovery of the compassed times of agricultural tradition, which has always respected the natural cycle of the seasons. 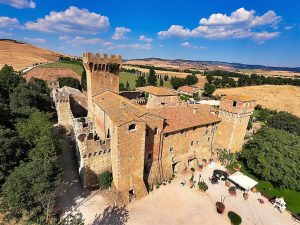 And it is precisely the slow times that are decisive. In fact, following bronze drawing and natural drying, the pici that come out are characterized by a particular roughness, which means they can absorb sauces with greater ease. But that’s not all. 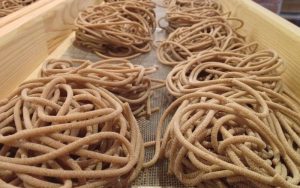 This pasta, whose dough is made from durum wheat flour of the Senatore Cappelli variety, can boast a low glycemic index and greater lipid-vitamin properties than conventional pasta.

A typical dish of southern Tuscany, to be paired with a good Cinta Senese or Chianina meat sauce, Pici Senesi date back to Etruscan times, but after more than two thousand years they still represent the heritage of this territory extraordinarily balanced between human activity and nature.

You can come to discover the Pici senesi in our shop in Pistoia!

The IGT wine of Pistoia: the "Fuorcivitas"

The oldest vinegar in Italy