What is the difference between organic and biodynamic wines?

We have already explored the topic of organic wines in a previous article, but let’s now see what the differences are with biodynamic wines, which lately are more frequently talked about. 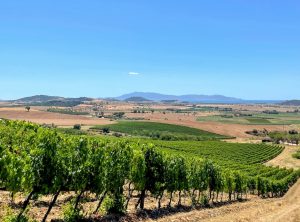 In its intentions, this type of production is meant to represent an evolution of organic wine. In practice, it involves combining organic farming practices with the philosophical foundations of Rudolf Steiner, who was an Austrian esotericist that believed spiritualism was the basis of universal reality and that this conception could also be applied in agriculture, where each aspect of nature influences another and yet another. 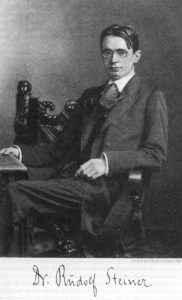 This is an approach that is not scientifically supported and has been the subject of harsh criticism precisely because of its scientific groundlessness. What is more, there is no legislation governing this production, so wide margins of discretion are left to producers. 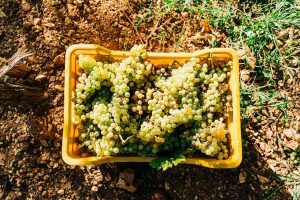 However, there is an international association, Demeter International, which handles the certification and issues its own biodynamic wine label. So there is a specification, which in the case of Italy has been modified in a more restrictive sense than the international one. In detail, compared to organic, it is distinguished by the absolute rigor to be observed in the cultivation of the vine and winemaking: the limits of sulfites allowed are even lower than in organic wine, and a small number of oenological practices are allowed. 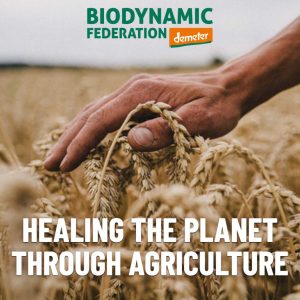 To understand biodynamic wine, it is necessary to take a step back and delve into the issue of biodynamic agriculture.

What is the meaning that drives the latter? According to this approach, it is necessary to activate life in the earth. In this way, the substances present can be released and assimilated by the plants to the necessary extent. In specific practice, this natural process takes place through earthworms, worms and microorganisms: thus it is living organisms and not chemicals that are able to protect the well-being of the plant. 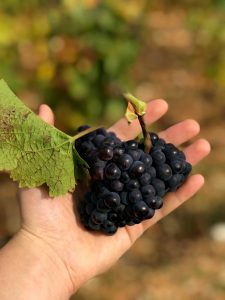 Any human intervention is allowed only to the extent that the purpose is to protect this microenvironment. Thus, crop rotation, green manure sowing, permanent ground cover, non-invasive tillage, and avoidance of synthetic chemicals are required. Finally, unconventional practices are carried out, such as in the case of sowing, which is done by following lunar cycles.

The growth of this production in recent years has led the relevant European authorities to work on the normalization of this discipline. We will see in the future whether biodynamic agriculture will actually lead to the overtaking of organic wine or remain as an alternative wine-making practice. 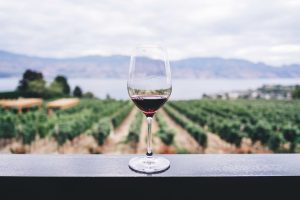 Discover organic wines and biodynamic wines from Tuscany in our shop!

What does organic wine mean?

​​The Chocolate Valley is located in Tuscany!