Among the many Tuscan delicacies, baked biscuits are one of the mainstays of the extensive Tuscan food and wine scene.

Let us see which traditional Tuscan biscuits are worth trying for their infinite tastiness and also for the history they bring with them: 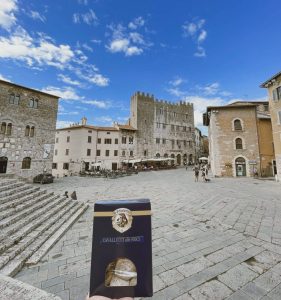 These traditional mediaeval biscuits are produced by the Biscottificio Le Logge, located in this historic village and dating back to the times when wayfarers would stop at inns with their horses (“cavalli”) for a moment’s rest and were offered these biscuits called “cavallucci”. 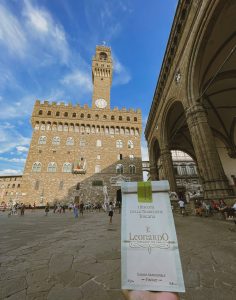 They are made by the artisan bakery Leonardo, located in the hystorical center of Florence, near the Sant’Ambrogio market, with the idea of revisiting the classic brutti buoni by adding a high-quality pistachio to the very good almonds 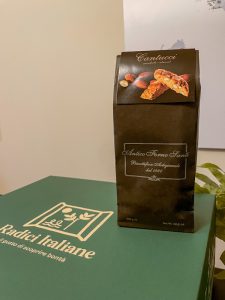 A Tuscan classic that cannot be missing from an after-dinner Tuscan table. Produced by a biscuit factory, Antico Forno Santi, which faithfully follows the ancient traditional recipe for “cantuccini”. 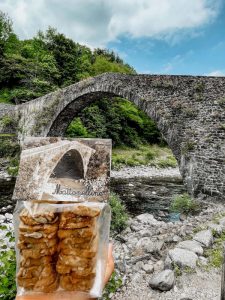 The Antico Forno Berti, located just beyond San Marcello Pistoiese, has created this reinterpretation of the cantuccino. The shape of these “mattonelline” is square, instead of long and narrow, and with oven-roasted almonds instead of already present in the dough. 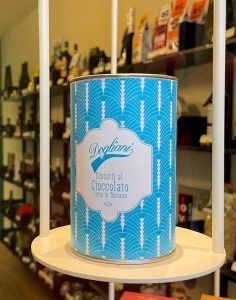 These are the Italian version of cookies, prepared with sourdough by Biscottificio Dogliani, which produces delights for the mouth and also for the eyes, thanks to the beautiful packaging 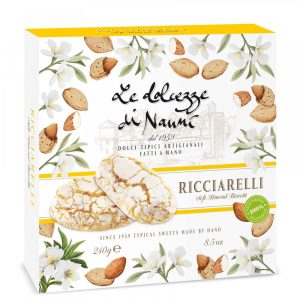 The traditional biscuit from Siena, made by the company Le Dolcezze di Nanni knows how to represent with great fidelity by scrupulously following the recipe based on flour, eggs and almonds. 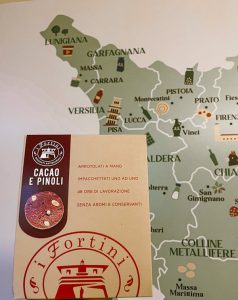 The cardboard package, with its characteristic shape, already looks like a jewel, while inside the biscuits are presented one by one in their own miniature packaging. Special ones are those with cocoa and pine nuts from the San Rossore Regional Park 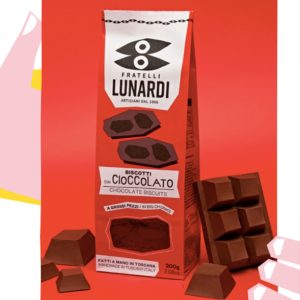 This is the workhorse of Fratelli Lunardi, who since 1966 have been producing a biscuit of superlative goodness and truly original packaging.

Buy these 8 traditional Tuscan biscuits in our shop in Pistoia!